Do You Beat Yourself Up When Things Go Wrong?

by 7 Figure Back Office | Strategy Implementation

Do you beat yourself up when things go wrong?

Sometimes, when a new client joins us, that’s what I notice. They are berating themselves for things that are not going right.

But there’s something I want you to notice about when things go wrong.

And here’s what it is…

If you play cricket and drop the ball, you had to be in place to catch the ball in the first place. Not just that, you had to move your body in such a way as to get the ball to your hands. All that’s missing is the catch.

It’s the same in tennis, you might play a bad shot, but you had to get across the court to it before you could play the shot.

What I’m saying is that like with sport, in business when you beat yourself up for what you did wrong, you have probably just missed something you did really well.

Finding The Idea That Works

As an entrepreneur you probably have ideas all the time. That’s you doing something right. You are doing what comes easily and naturally.

But if you are struggling to make money, what’s probably happening is you are choosing the wrong ideas or not developing them enough.

In other words, you are getting to the place to make the catch, but dropping the ball.

The truth is that many ideas don’t work. Most ideas shouldn’t even be started.

We know this is true because when we begin working with a client we’ll find some ideas will work while others won’t. But we’ll discard tonnes of ideas before we decide on the few we implement.

Making Adjustments Until Something Works

Even some of the ideas we implement don’t work. Richard Branson and any other successful person are no different. But with time and experience you have more successes than failures. And when you work with multiple clients in the way we do, you learn even faster.

When an idea doesn’t work, if you are smart you learn from the feedback. The feedback doesn’t always mean you shouldn’t do it again, it means you just need to readjust something.

Recently with a client we had two promotions that got some results, but they were not very exciting. We made adjustments and then the next thing we did resulted in a 50% conversion.

The truth is not everything works. Initially you may make many mistakes. But if you learn from each, eventually you’ll have successes. And then more and more successes.

If we can help you with those successes, do let us know by getting in touch and telling us how you’d like us to help. Start by taking a look at www.7figurebackoffice.com/services

Discover what’s stopping you from scaling to 7-Figures

Take the Scale-Up Assessment and get started today 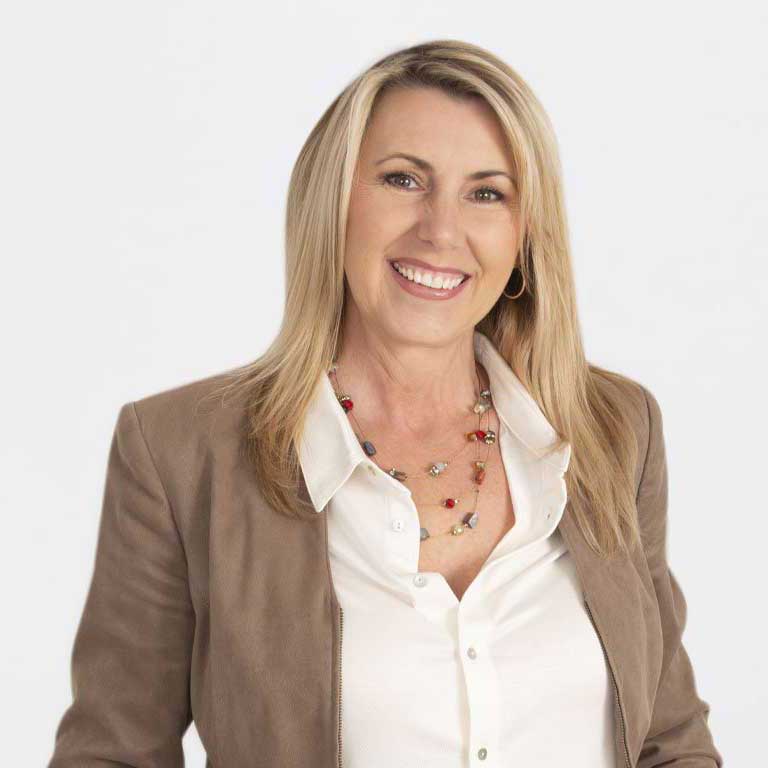 Discover what’s stopping you from scaling to 7-Figures

Take the Scale-Up Assessment and
get started today 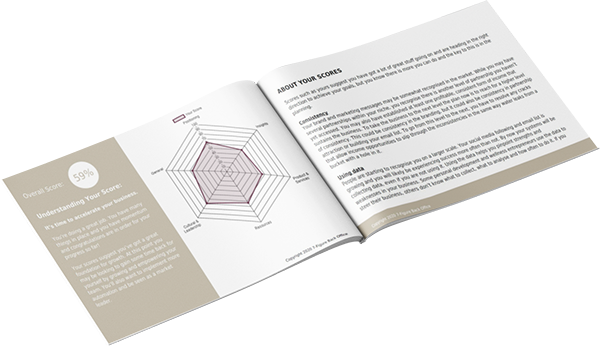